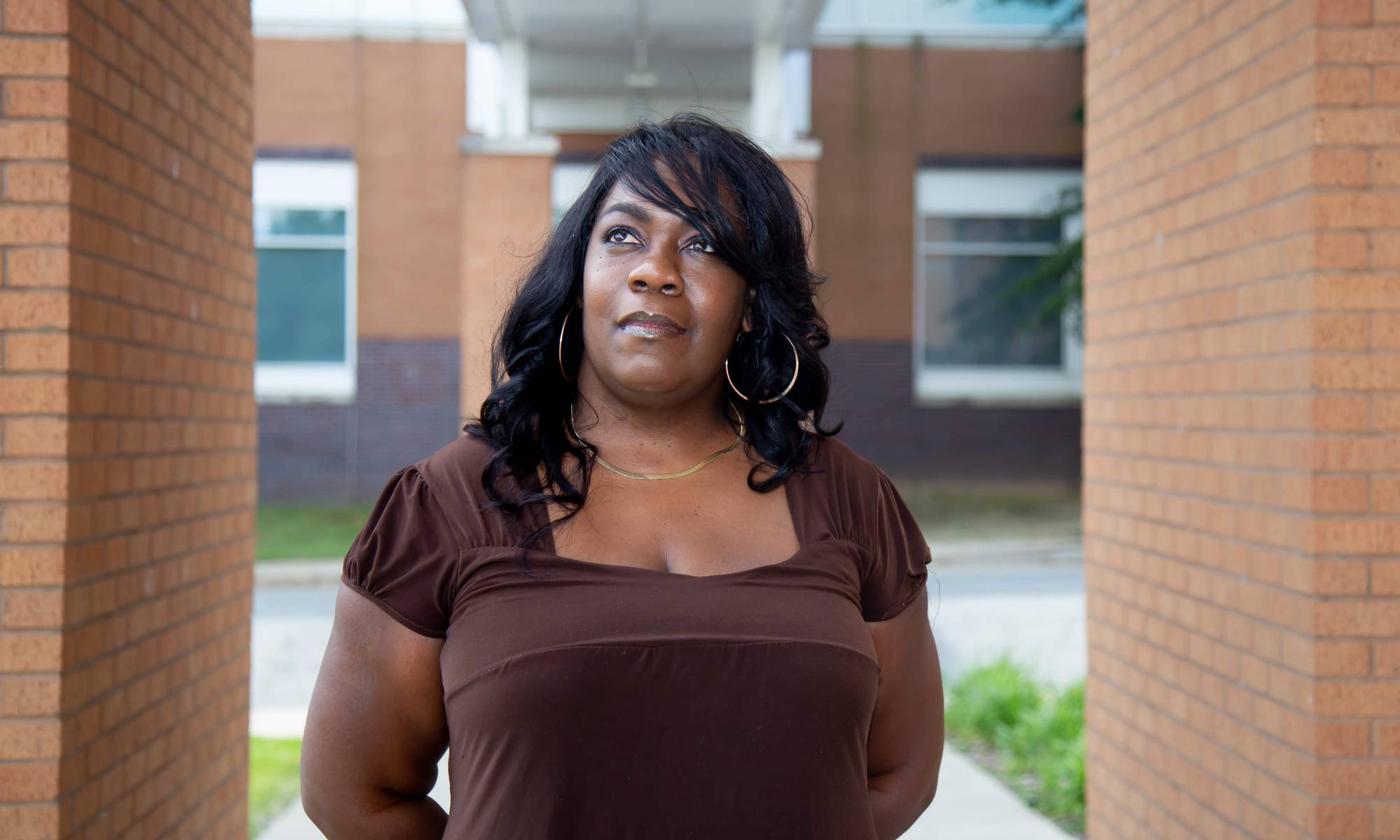 When Latunja Sockwell was diagnosed with HIV in January 1997, there weren’t a lot of treatment and resource options. Today, she’s using her experience and compassion to help pave an easier path for others.

When Latunja Sockwell was diagnosed with HIV in January 1997, there weren’t a lot of treatment and resource options. To complicate things further, she was six months pregnant at the time. Today, she’s using her experience and compassion to help pave an easier path for others.

Sockwell is a researcher in the Research and Evaluation Division of the Department of Family & Preventive Medicine at the University of Arkansas for Medical Sciences (UAMS). She just received a $2.5 million grant for HIV education. It’s a five-year grant from the Substance Abuse and Mental Health Administration, which is part of the U.S. Department of Health & Human Services.

Their goal is to increase HIV testing in high-risk populations, increase screening and treatment in rural primary care settings in Arkansas, and decrease the stigma surrounding HIV testing.

“A lot of people still think you can get HIV from mosquitoes or from drinking or eating after someone who has HIV,” Sockwell said. “None of those are true. It’s spread either through penetrative sexual contact, from mother to child, or blood transfusions.”

Sockwell reiterates that the virus can’t be spread through saliva. She says that misconception is perpetuated by laws still on the books. During the late 1980s and early 90s, a number of states implemented HIV-specific criminal exposure laws. As of 2018, 26 states had laws that criminalize HIV exposure, according to the Centers for Disease Control and Prevention.

In 2008, Willie Campbell was sentenced to 35 years in prison for harassing a public servant with a deadly weapon: his saliva. Campbell spat in the mouth and eye of a police officer.

Some of the laws haven’t been reformed to match current science,” Sockwell said. “I could potentially spend more time in prison than a person who commits murder. The misconceptions surrounding are not just in our communities, but also in policy.”

The Center for HIV Law and Policy is a good site to see the different laws on the books in your state.

“In Arkansas 40 percent of the people who are tested for HIV get a subsequent AIDS diagnosis because they waited too long to get tested,” Sockwell said. “It takes about 10 years for the virus to start causing damage to your body. So in that time span, they may have avoided the test because they were fearful, or unwilling to address the situation, or didn’t want to be subject to criminal laws. The criminal laws can be a barrier to prevention and treatment.”

There are about 441,368 people living with HIV in the South. In 2017, nearly 20,000 people were newly diagnosed with HIV, according to AIDSvu.org, which helps visualize federal data on HIV in the form of maps, charts, and graphs.

Sockwell is partnering with Better Community Development Inc., a  faith-based substance abuse treatment center based in Little Rock to help provide education, testing, and other services. While the grant is targeted toward the Black community, Sockwell says they want to help as many people as possible.

Sockwell says she is happy with the more open conversations that are happening now regarding HIV. Today there are billboards and commercials that serve to raise awareness about condom usage and Pre-Exposure Prophylaxis (PrEP), which is a daily pill (brand name Truvada) that prevents infection for those who are at high risk for getting HIV.

“We also want to make sure people are aware of the post-exposure prophylaxis, meaning that after an exposure to HIV, they can still protect themselves 72 hours after contact,” Sockwell said. “And for those who are HIV positive, knowing about ‘undetectable means untransmittable.’ A lot of people don’t know that. I take my medications – one pill daily – and I can’t transmit the virus.

“A lot of times, people are fearful of the unknown. If we start talking about it, start getting information out there, people are going to start to listen and pay attention. Then I think we’ll start to see a change in what we’re doing and the impact we’re making.”

Socckwell is accomplished in academic circles as both a teacher and a student. She has presented on HIV issues at several local and national conferences. She has a dual degree in Criminal Justice and Psychology and is working on a master’s degree in criminal justice.