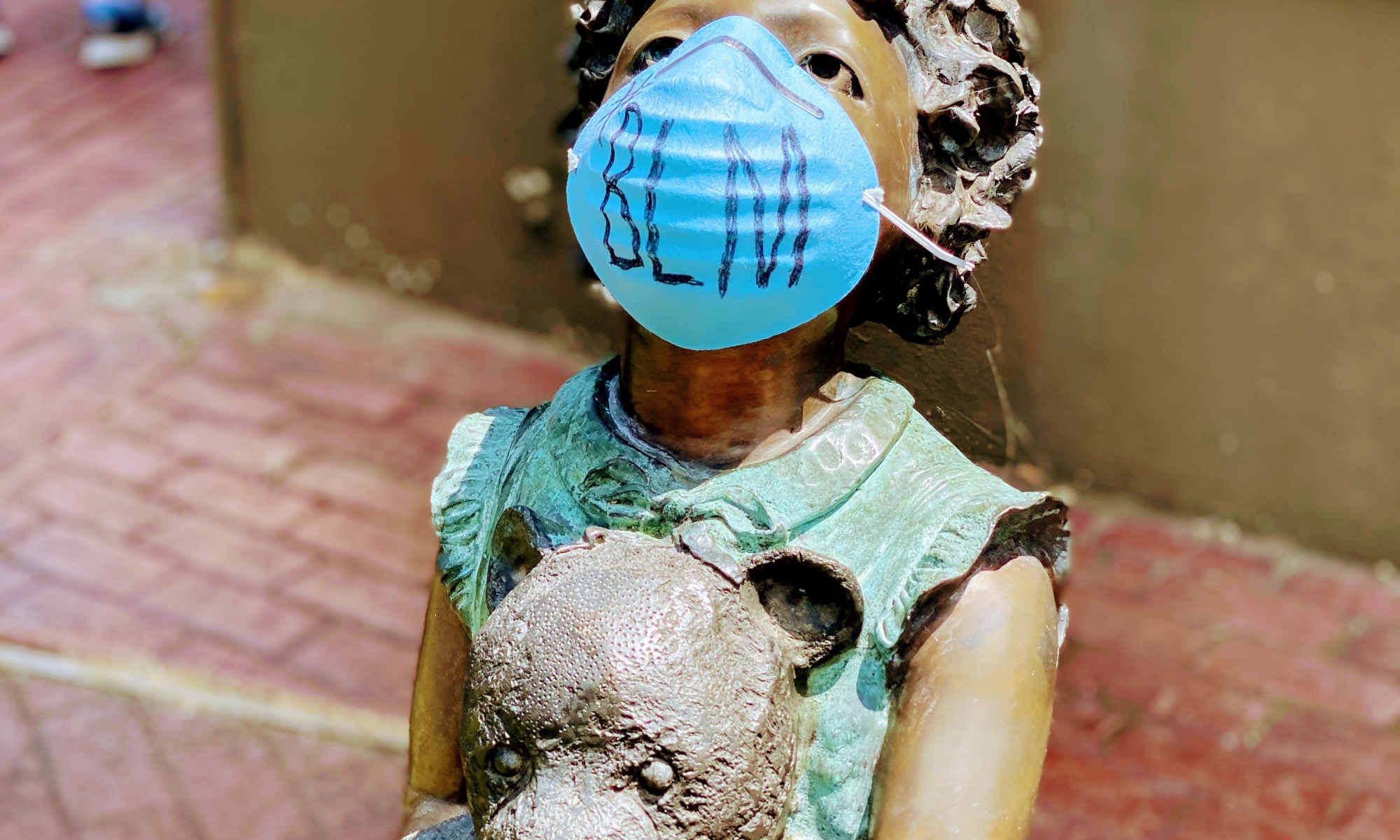 On this special bonus episode of Blackbelt Voices, we take a look at acts of resistance in central Arkansas and next steps moving forward.

For the past 16 days, protesters in every state and around the world are demanding change and speaking out against systemic racism and police brutality that disproportionately affect Black Americans. As the protests have become mainstream, many major businesses and institutions have issued their own statements of proclamations — acknowledging the need for change and that Black Lives Matter.

On this episode, Adena and Kara outline what changes the movement is hoping for in our communities and talk about changes that have already happened. We also talk to Arkansas State Senator and congressional candidate Joyce Elliott about her plan that could help with police brutality and how we can move forward as communities and as a nation.

CREDITS AND SPECIAL THANKS